Supported by MySQL consulting specialists at:

The reason RedSleeve was created is because ARM is making inroads into mainstream computing, and although Fedora has supported ARM for a while, it is a bleeding-edge distribution that puts the emphasis on keeping up with the latest developments, rather than long term support and stability. This was not an acceptable solution for the people behind this project, so we set out to instead port a distribution that puts more emphasis on long term stability and support. 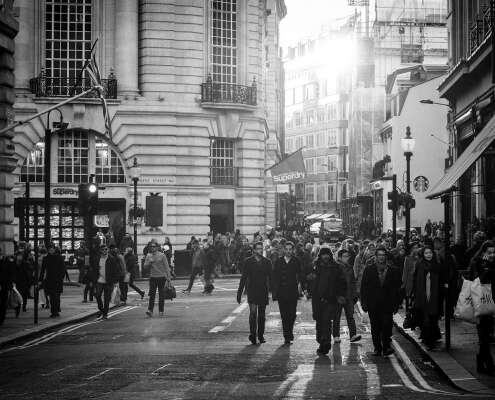 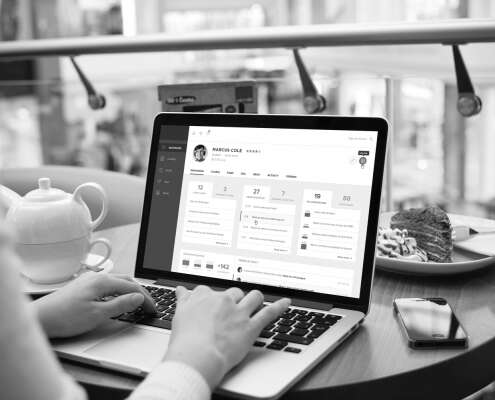